Domestic tourist: the most popular type of guests

Despite the trials and tribulations for the vacation rental sector from February to May due to Covid-19 restrictions, our data showed a surge of last-minute bookings for the months of June and July of holidaymakers that were flocking away for their summer vacation. Enter: the Domestic Tourist.

There was a gradual recovery in booking volumes, which began in June with an increase of 260 percent in our main markets Spain, France, Italy, Portugal and DACH compared to the previous month.

There was also a 127 per cent increase in the volume of bookings from June to July in the markets mentioned above.

Domestic tourist take a lead in the profile of travellers, who after months of confinement were desperate to get out and take a break in a safe place with clean-up protocols in place and the possibility of social distancing was the catalyst to the high number of bookings after the pandemic.

According to figures, 65 percent of bookings in Spain are from domestic tourist travellers, in France 76 percent, Portugal 54 percent, Italy 69 per cent and DACH 81 percent.

In addition the domestic tourist is booking mostly in coastal or rural areas.

On the other hand, not all holiday rental agencies have had the same luck as those found in rural or coastal destinations.

Properties in urban centers are still struggling to keep their heads above the water since most guests prefer properties away from large cities.

The city of Madrid has only increased reservations from May to June by 23 percent and had a drop of 85 percent  compared to the same period last year. Similarly Paris has fallen in bookings by 71 percent as well as the city of London by 70 percent.

Regarding international bookings received since March 1st and looking at the following issuing countries UK, France, Spain, Italy and Portugal, the United Kingdom leads in volume with 8,111 bookings, followed by Germany with 6,747 and France with 5,653.

Although it seems that the come back of covid-19 cases in several European countries is affecting the occupation for the month of August. Incoming bookings through our system show a decline in several countries: Spain 17%, Italy 18%, France 13%.

Despite this, it remains to be seen how bookings progress for the last month of the high season.

¨We have started off the high season with positive numbers and the vacation rental industry has gained ground compared to other hospitality establishments, such as hotels,  placing it as the first option for domestic tourist this year.¨

One thing is quite clear though, agencies will need to shift their efforts this year and market their properties to the ¨new normal¨ domestic tourist, which has a completely new definition of travel and set of standards for their holidays. 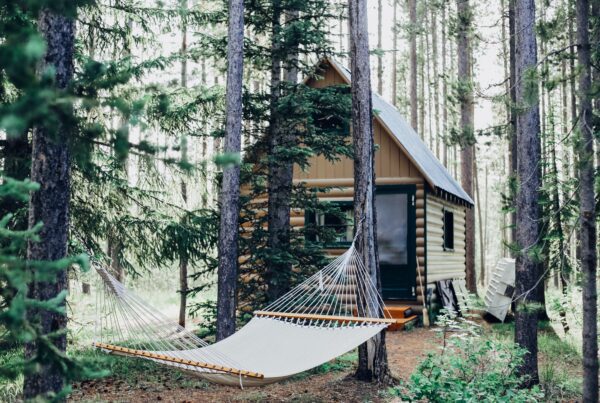 Avantio: the best property management software for US businesses 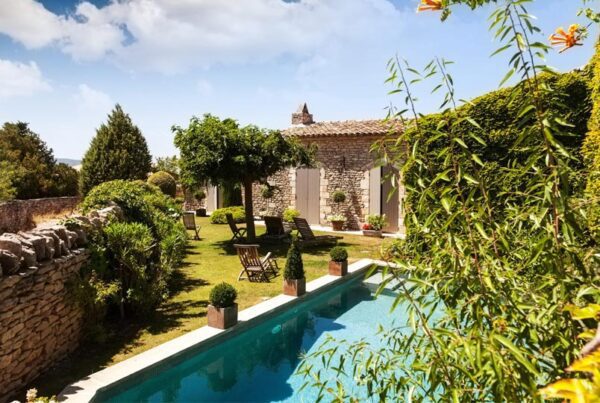 How Avantio helps you manage your French vacation rentals 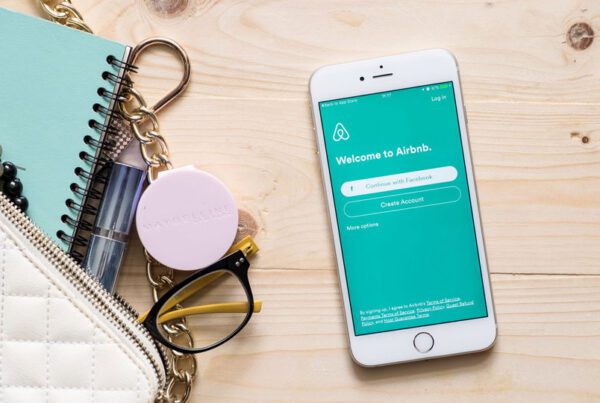 Alternatives to Airbnb: which vacation rental site is best for your properties?

Close Menu
Manage Cookie Consent
To provide the best experiences, we use technologies like cookies to store and/or access device information. Consenting to these technologies will allow us to process data such as browsing behavior or unique IDs on this site. Not consenting or withdrawing consent, may adversely affect certain features and functions.
Manage options Manage services Manage vendors Read more about these purposes
View preferences
{title} {title} {title}